PAIGE, Texas—A man is expected to be charged with criminally negligent homicide after a crash on U.S. 290 in Bastrop County left a woman dead when a rock flew off of a truck and through her windshield. The rock flew from a Raines Brick, Tile and Flooring carrier driven by Jeffrey Wayne Blackmon, according to… END_OF_DOCUMENT_TOKEN_TO_BE_REPLACED 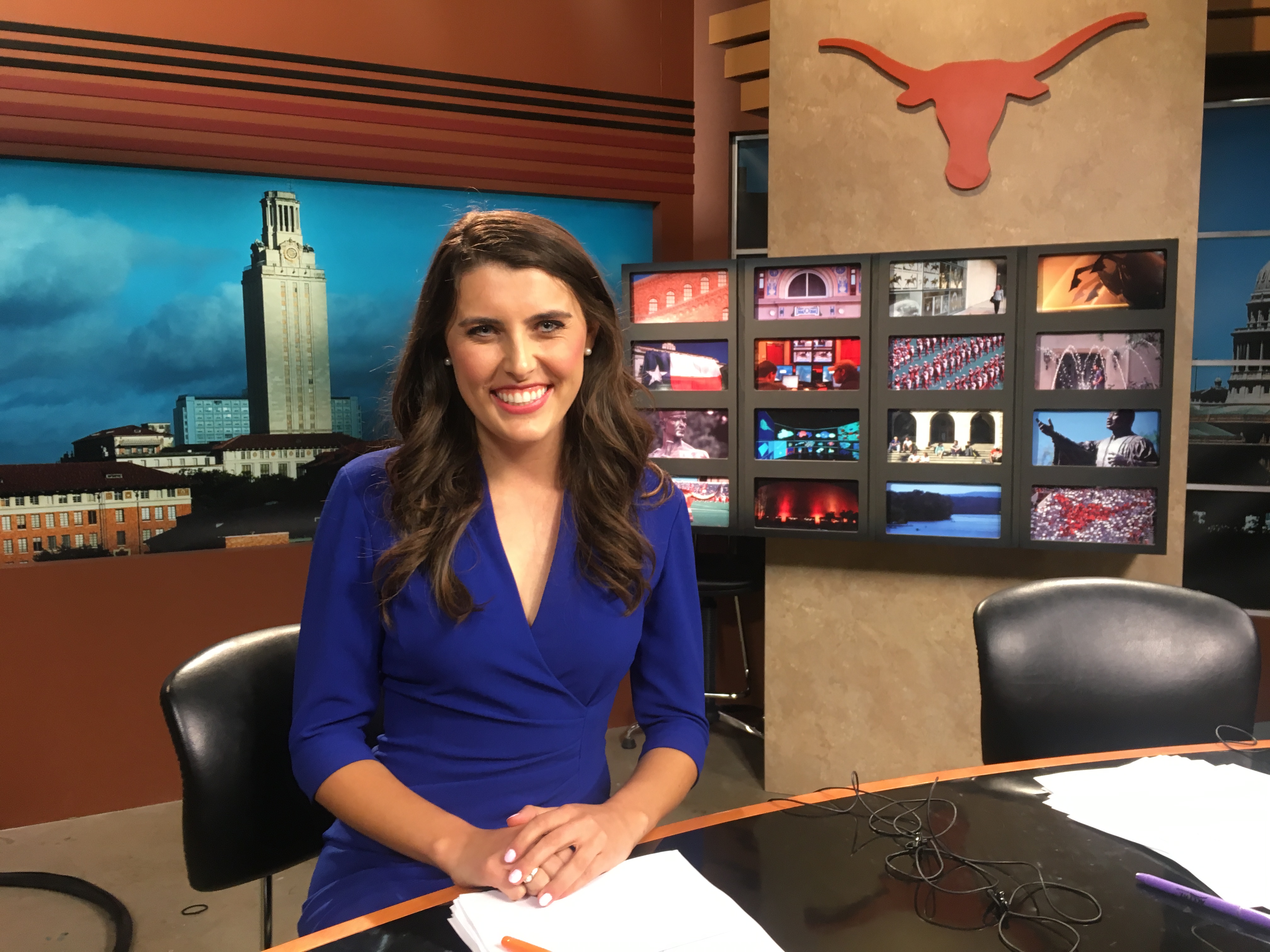